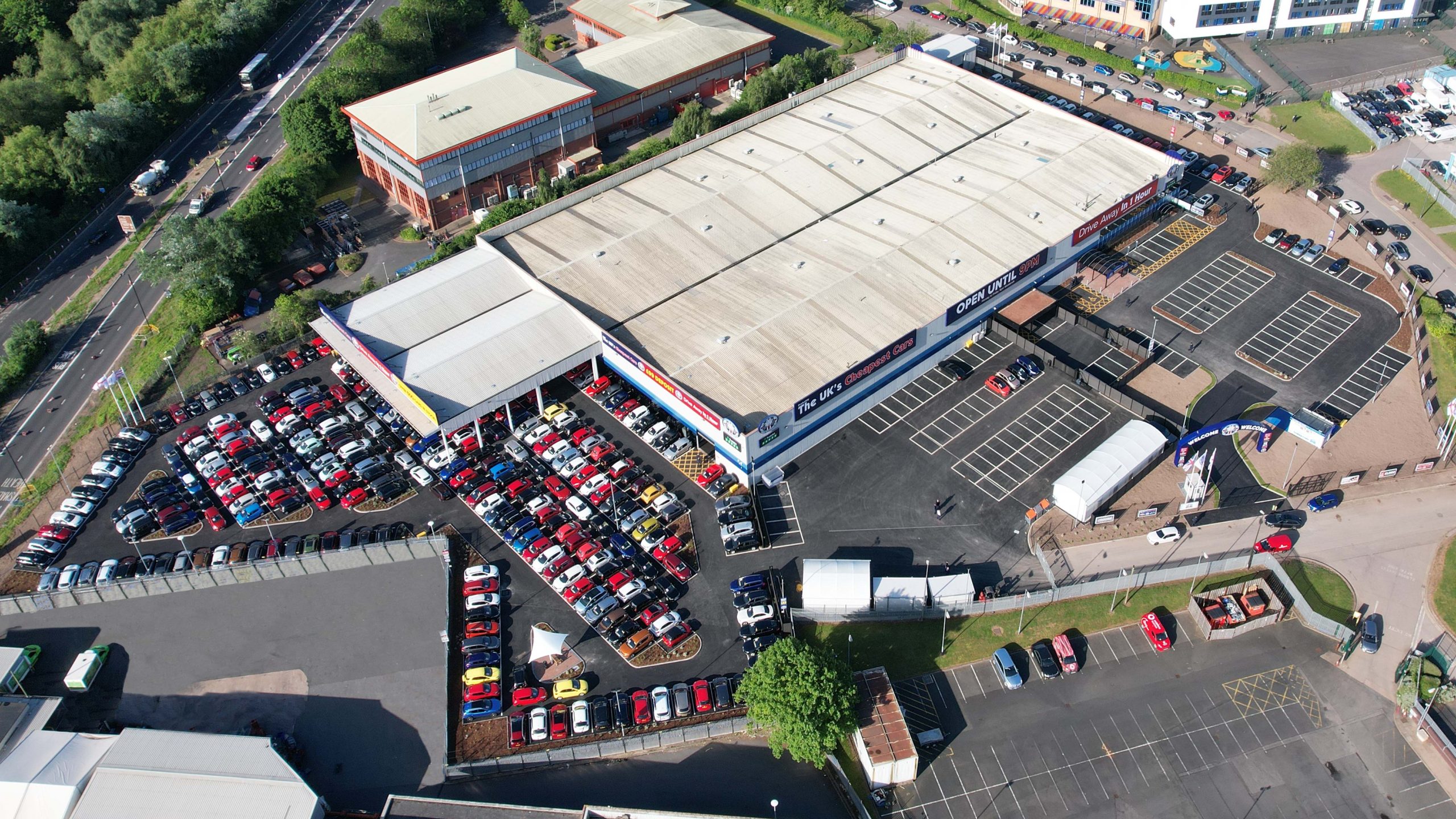 The Small Heath center is the seventh car supermarket in the group and the third store to open in the West Midlands.

The Trade Center Group CEO, Tim Carr said: “Our new store at Small Heath means that value-driven car shoppers across the region don’t have to venture far to find the UK’s cheapest cars.

“Whilst our data showed that many customers from the Small Heath area already travel to our existing stores at Wednesbury and Coventry, we expect to see a significant and immediate increase in sales from South Birmingham postcodes, which was certainly the case over the opening weekend. ”

The Trade Center UK, Small Heath store has space for 600 cars within a huge showroom and floodlit forecourt.

Advantages of Hypnotherapy for Teenagers – How Does It Work?

why we use analogies to talk about the Ukraine war, and...

how the royal family brand will weather the scandal

men benefit from abortion rights too – and should speak about...

here’s the evidence for why you should use it up –...