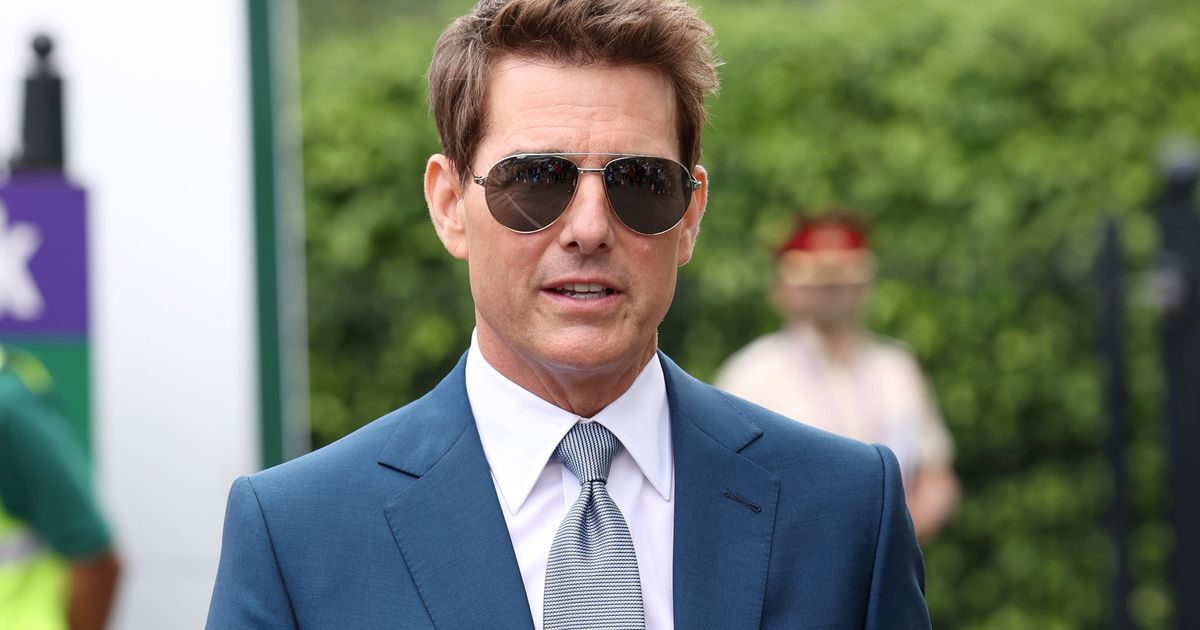 Tom Cruise’s BMW was stolen while the Hollywood A-listener was filming in Birmingham.

The X7 was used to carry the star who was shooting scenes in town for the seventh part of the Mission: Impossible series.

The vehicle was picked up on Church Street in the city center, where it was parked in front of the Grand Hotel where Cruise stayed, as first reported in The Sun.

The powerful SUV is believed to have carried some of the Top Gun star’s luggage and belongings, which were worth thousands of pounds when he was hijacked.

The car was recovered “a short time later” in Smethwick, which police say is about three miles away, but the contents are said to be missing.

The 59-year-old caused a stir in the Midlands all week and was spotted wearing a dark suit and sunglasses in Birmingham’s Grand Central shopping mall, which had been turned into an Abu Dhabi airport for filming.

Cruise was seen filming scenes in front of a number of shops above the main concourse of New Street Station, where crowds had gathered to catch a glimpse of the movie star.

The British Transport Police in Birmingham also tweeted a picture of two officers with the masked movie star with the message, “I promise you this is not Photoshop.”

He was pictured outside one of the city’s curry houses last weekend.

According to the Asha restaurant’s Instagram page, he liked his chicken tikka masala so much that he ordered the curry a second time after finishing his first serving.

The actor also posed for photos with a family in the village of Baginton, Warwickshire after they allowed his helicopter to land in their yard after the temporary closure of nearby Coventry Airport.

Mission: Impossible 7 was filmed across the UK.

In April, images of a railway line in a quarry in Derbyshire emerged that are said to be included in the film.

And Cruise has also filmed action scenes on a moving steam locomotive in North Yorkshire.

He plays his role as Ethan Hunt in the latest installment in the blockbuster action film series.

A West Midlands Police spokesman said: “We received a report on a stolen BMW X7 from Church Street in Birmingham in the early hours of Tuesday morning (August 24th).

‘The Mask Has Slipped’: Tory Minister Says Blackpool And Birmingham Are ‘Godawful’

why Moscow could go nuclear over Kyiv’s ‘threats’ to Crimea

how the Sue Gray report revealed the age of ‘government by...

Is the party over for Boris Johnson? This polling detail suggests...

here is what social work experts know must change in the...

‘The Mask Has Slipped’: Tory Minister Says Blackpool And Birmingham Are...