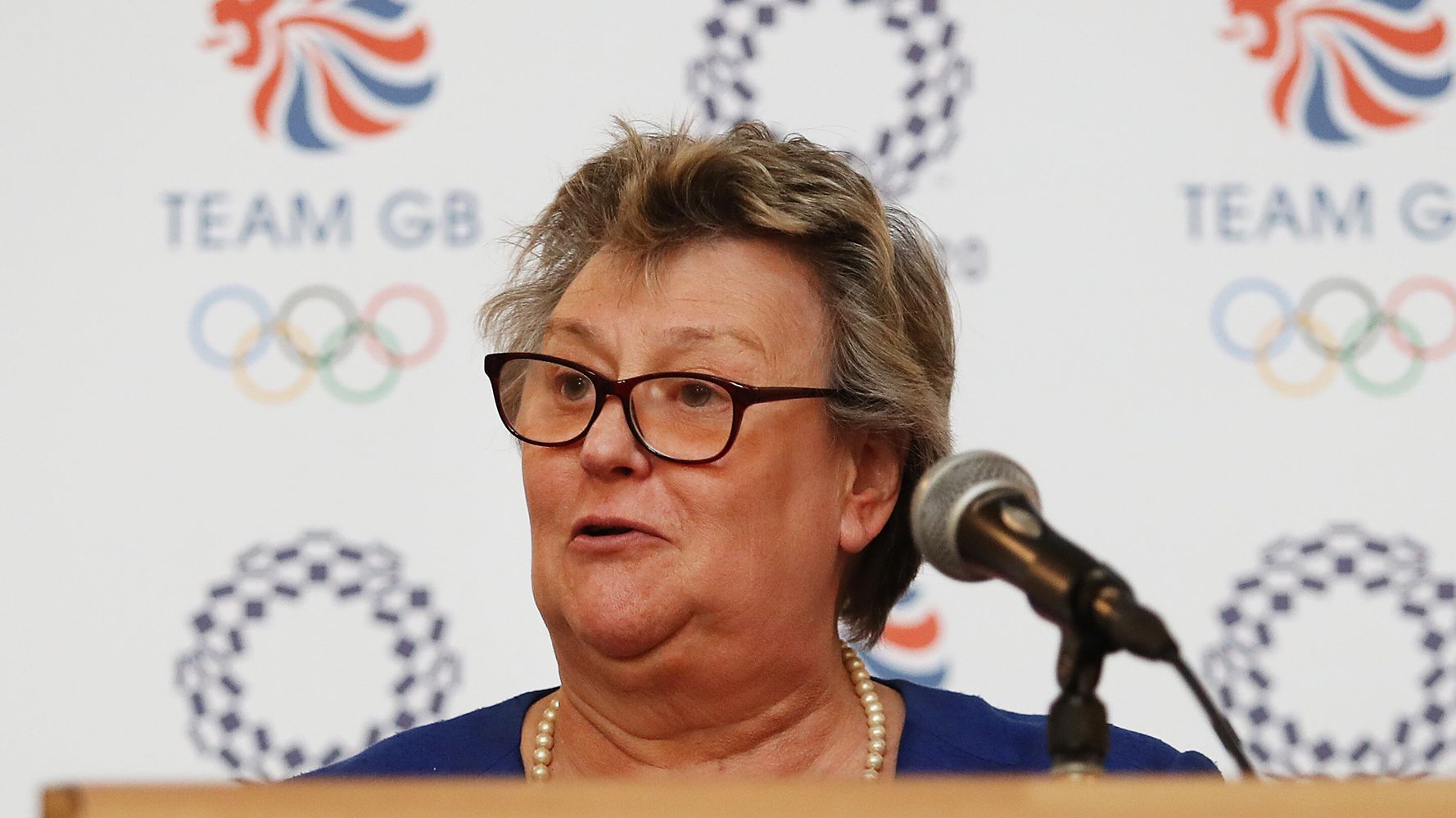 A Conservative minister has apologised, after saying Blackpool and Birmingham are “godawful”, remarks that potentially undermine the government’s plan to end regional economic inequality.

Heather Wheeler, a junior Cabinet Office minister, was speaking at an event in London to launch the party’s new digital strategy.

She told the audience before making her official speech: “I was just at a conference in Blackpool or Birmingham – somewhere godawful.”

The remarks were first reported by Chris Middleton of Diginomica.

He wrote: “I mentioned this spectacular own goal on Twitter yesterday. Minutes later, my phone rang and someone from the Cabinet Office explained, in measured tones, that Wheeler’s unscripted comment had been meant as a joke to break the ice and establish rapport with her audience… hardly worth mentioning, in fact (hint hint). ”

On Friday, Wheeler issued an apology. She wrote on Twitter: “Whilst speaking at a conference on Thursday, I made an inappropriate remark that does not reflect my actual view. I apologise for any offense caused.”

Whilst speaking at a conference on Thursday, I made an inappropriate remark that does not reflect my actual view. I apologise for any offense caused.

It raises further questions about the government’s commitment to boosting the economy outside of the capital, the UK’s powerhouse.

Earlier this week, a group of cross-party MPs accused ministers of squandering billions of pounds of taxpayers’ money on ill-thought-out “levelling up” plans.

Meg Hillier, chair of the Public Affairs Committee, said the government was “gambling taxpayers’ money on policies” which are “little more than a slogan”.

“This minister has blurred out what Boris Johnson’s Conservatives really think about our communities behind closed doors.

“The disrespect is off the scale. Heather Wheeler has put her utter contempt for voters on show.”

Jane Eyre – content warnings are as old as the novel...

how a quilt in the making is a symbol of the...

Why people hate or love the sound of certain words