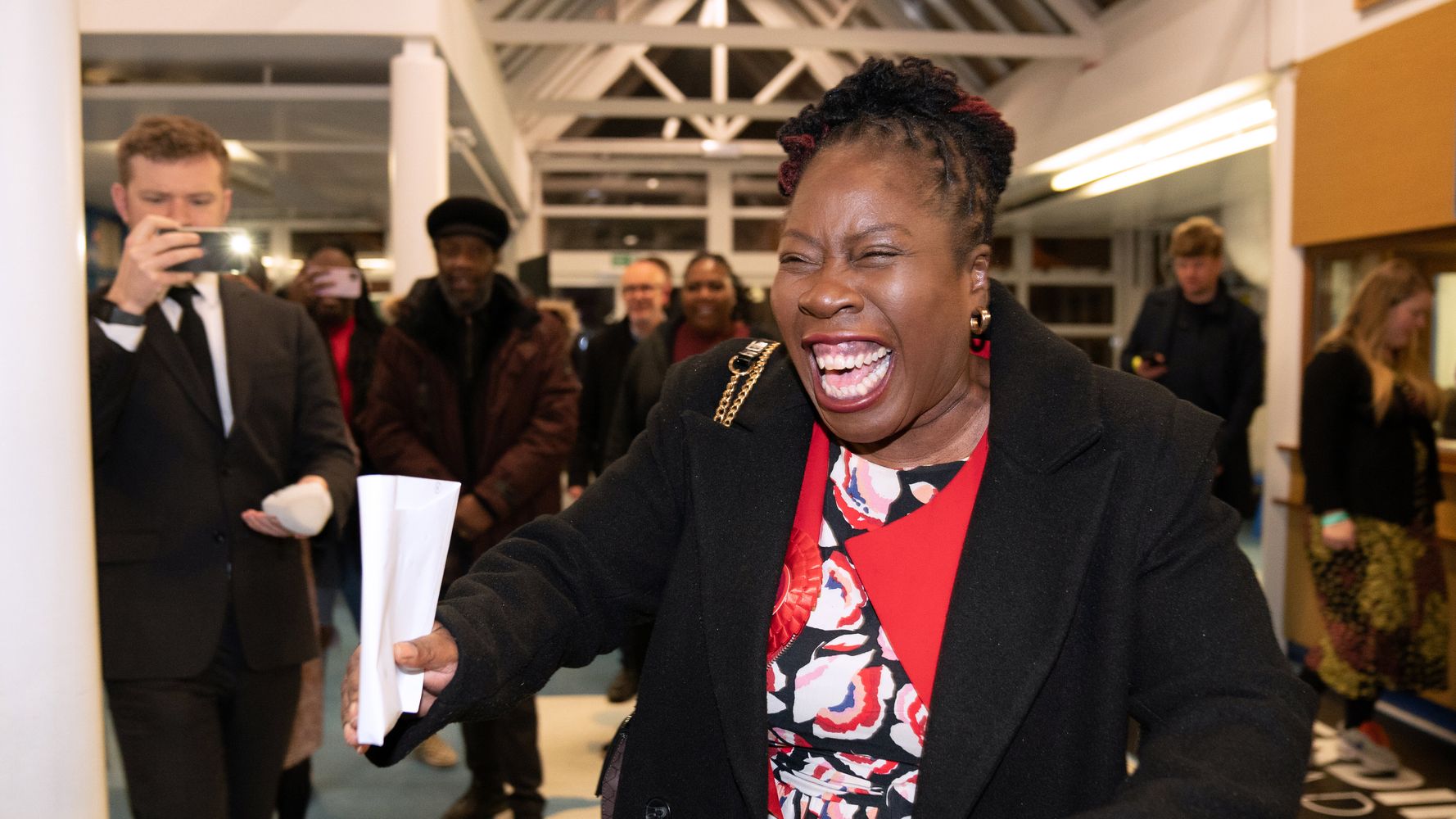 A nurse has become Birmingham’s first black MP after Labor held on to a seat it has held since 1945.

The by-election was called following the death in January of Labor MP Jack Dromey, who had held the seat since 2010.

Dromey, who was the husband of former Labor deputy leader Harriet Harman, had retained the seat at the 2019 general election with a majority of 3,601.

Hamilton, who has been a nurse for 25 years, won with a majority of 3,266 but the by-election failed to inspire voters, with a turnout of just 27%.

She picked up 9,413 votes, ahead of Tory candidate and leader of the Conservative group on the city council Robert Alden with 6,147.

The new MP’s father died at the start of the campaign and she paid tribute to party leader Sir Keir Starmer for his “endless support” during the emotional by-election contest.

She said: “But I’d also like to say a special thank you to Keir Starmer for his endless support – even when my dad died, they were there, they wrapped me in cotton wool, and they supported me, and my dad isn ‘t even buried yet but they were there when I was crying.”

Hamilton was hit by controversy in the final week of the campaign after comments she made in 2015 came to light.

GB News reported that at an event titled ‘The Ballot or the Bullet – Does your vote count?’ about increasing ethnic minorities’ representation in politics, she had said she believed in voting but was not sure “we will get what we really deserve in this country using the vote”.

But the row failed to blow her off course, and she was elected comfortably, despite Tory optimism that she could pull off a shock.

Speaking to reporters after her win was confirmed, Hamilton said: “I never thought I’d be running to be an MP, but the fact that I am now not only the MP for Erdington but the first black woman – the first woman to ever get the position – I am delighted and I am still pinching myself.

“I really don’t believe it at this moment in time.”

Ms Hamilton added that although she was the first black MP for Birmingham “I won’t be the last” because “when people see that I did it, others will be able to step up to the plate”.

A Labor spokesman said: “In Paulette, the people of Birmingham Erdington have elected a great local champion. We’re delighted that this campaign has seen the first black MP elected from a Birmingham constituency.

“Increasing our vote share is a huge achievement and shows that with Keir Starmer’s leadership, Labor is regaining the trust of voters in our traditional ‘red wall’ seats in the Midlands after the disastrous results of the 2019 general election.

“Even in a traditionally low turnout seat with a well-known Tory candidate, we’ve seen a swing to Labor with voters backing Keir Starmer’s contract for the British people based on security, prosperity and respect for all.”

Peaky Blinders: the drama that transformed the image of Birmingham

election triumph for Viktor Orbán is a warning to progressive parties...

Fish passes can reconnect species with habitats blocked by dams –...

the global system for rating companies’ ethical credentials is meaningless

Peaky Blinders: the drama that transformed the image of Birmingham