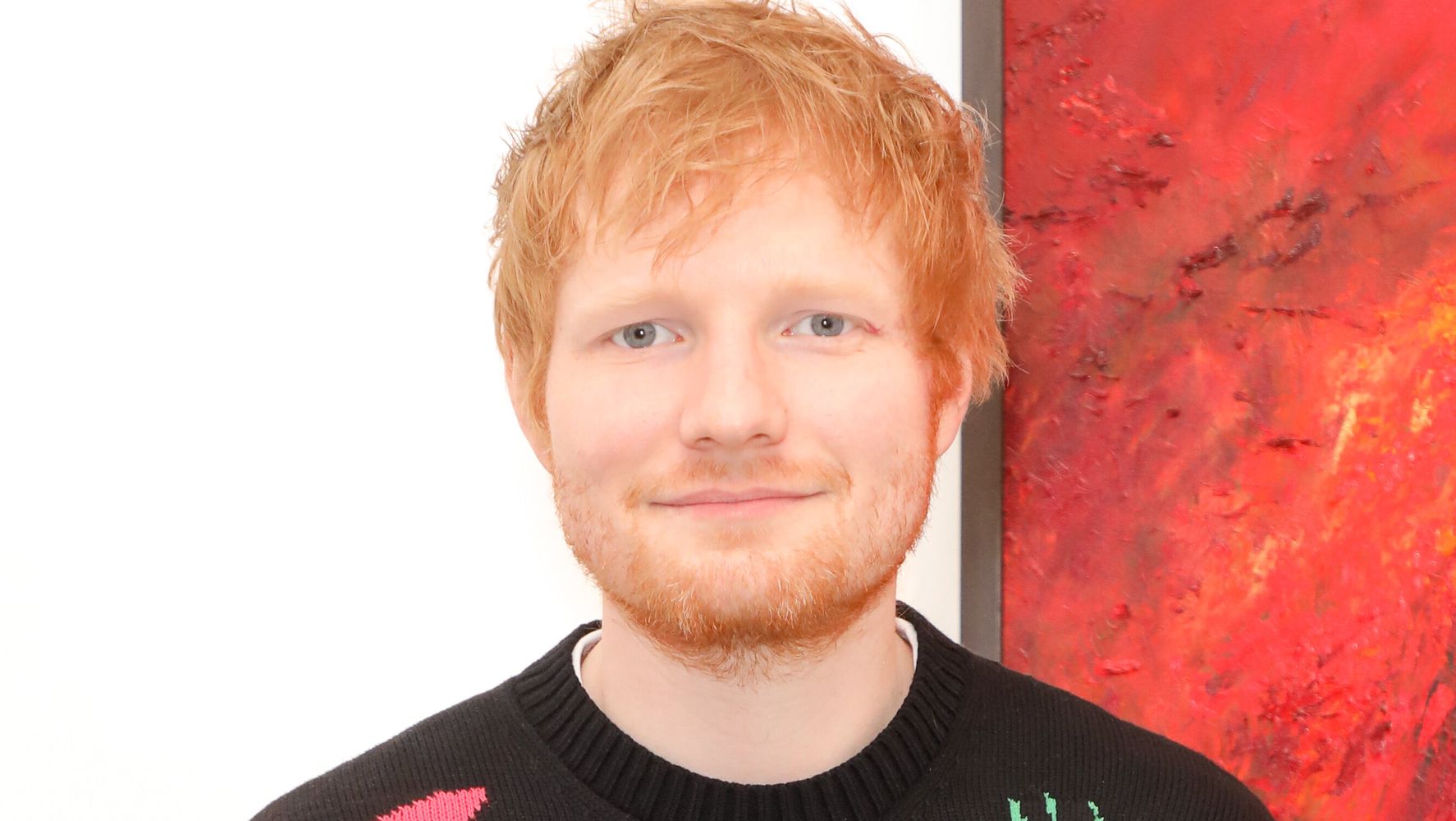 Ed Sheeran left punters of a Birmingham pub stunned after he popped into their local and ended up getting behind the bar – although it seems his pint-pulling skills could still do with some work.

The singer made a surprise appearance at the The Roost in Small Heath on Sunday evening with his pal rapper Jaykae, who is a regular.

In clips that have been shared on social media, the Shape Of You star could be seen honing his skills behind the bar and playing pool with the locals, before joining a singalong.

Ian Connor, who runs the pub, told ITV News that he didn’t even realize one of the world’s biggest singers was in his establishment.

He said: “Jay rang and asked me what time we were open to and if he could pop by with a friend… Next thing you know, he’s walking in with two of his lads, and Ed Sheeran walks in behind him.

“I didn’t even notice, I walked straight past him. It’s only when everyone else started saying ‘Ed Sheeran’s in The Roost!’ that I realised.”

Ian said that Ed was “absolutely sound” and “really down to earth”, sharing a “laugh and a joke” with the regulars.

What a crazy day/night Sunday was! @Jaykae10 was fully behind everyone in the pub that night meeting the biggest artist on the planet! A massive thank you for not only Sunday but for all the backing with previous events(World Cup 2018) 👏🏻
Maybe be something in the Summer? pic.twitter.com/aGccU3OEJG

However, we don’t think he’ll be swapping making music for pulling pints any time soon, as Ian added of his turn behind the bar: “He can’t pull a pint though, I can tell you that!”

Last week, a judge ruled in Ed’s favor in the plagiarism trial over his chart-topping hit Shape Of You.

The singer and his co-writers – Snow Patrol musician Johnny McDaid and music producer Steve McCutcheon – had been accused of ripping off the 2015 single Oh Why by Sam Chokri and Ross O’Donoghue.

However, the judge ruled that the writers had neither “deliberately nor subconsciously” copied a section of Oh Why while creating Shape Of You.

In a statement, Ed said there had been a “cost on their mental health” as a result of the accusations.

“The stress this causes on all sides is immense,” he said. “It affects so many aspects of our everyday lives and the lives of our families and friends.

“We are not corporations. We are not entities. We are human beings. We are songwriters. We do not want to diminish the hurt and pain anyone has suffered through this, and at the same time, we feel it is important to acknowledge that we too have had our own hurts and life struggles throughout the course of this process.”

36 Hours In Birmingham: Our Jam-Packed Guide Of The City’s Best Things To Do

how the tiny Indian Ocean island nation got into such a...

Hilary Mantel was one of the great voices of historical fiction...

Rings of Power – a guide to the expanded world of...

36 Hours In Birmingham: Our Jam-Packed Guide Of The City’s Best...